Northwest Van Tour – Your May HOTM

We are back in the Northwest this month, catching up with our May HOTM, Van Beechler.

I normally get prepped by Last Call management.  They made it pretty clear Van was totally amazing, so I was hoping to get some good replies in her email interview.  While I was waiting on those, I glanced at her Facebook profile.

By day, Van is a clinical supervisor in a local developmental disabilities agency, and at night she hosts trivia.  It’s a pretty full schedule, but she made some time to answer my dumb questions:

I’ve only hosted Trivia so I am going to go with Trivia.

What question types / categories do you love / always get right?

I always get the Art and History type questions correct because I have an art degree. Coincidentally, this art degree has made me a master at life.

What gaps are in your trivia knowledge / questions you suck at?

I get at least 80% of the question wrong on any given trivia night.

What’s the best *wrong* answer a team has given you?

When this set of questions came up in a round, I had quite a few teams guess Sarah Palin for the theme. I totally thought it was legit but you know, Sarah Palin jokes never get old:

What are some of your favorite/funniest/filthiest team names?

The filthiest team I have weekly is Chick Fil-atio. And they repeatedly win and get the Bonus questions so I say their name at least 3 or 4 times a night. I also have regulars with the team name of Tasty Nethers, Rumple 4 Skins, and the Cunning Linguists so you know, I am killing it weekly on the mic at trivia.

Do you try to tailor your setlist to the questions?  (Not exactly for clues, but even thematically?)

I try to tailor the music I play to what is happening in the Boise area. I had trivia on Mardi Gras night so I played a lot of jazz, zydeco and New Orleans themed tunes. Boise has a huge music festival every March called Treefort, I played only bands that were coming to Boise for the festival. My trivia players were totally into it. Sometimes they put in requests and a thematic develops from there. It can also become a competition between the teams who get the most song requests played. I usually choose the song most closely related to the question asked.

Do you have favorite songs to include or theme music that you start with every week?

I like to play the Final Countdown or Free Bird to end the show.

What are some ways a team can get on your bad side? / What do successful teams do well?

Being drunk and obnoxious drives me nuts but not as much as interrupting me when I am on the mic to ask a question. Successful teams know when to wager points based on their confidence level and how to handle the point wagers on the Final question. Also, arguing with me over answers never goes well. I am the final say.

What is your favorite power-up in Super Mario Brothers?  Fire-flower?  Tanooki/Flying Raccoon suit? Star of invincibility? 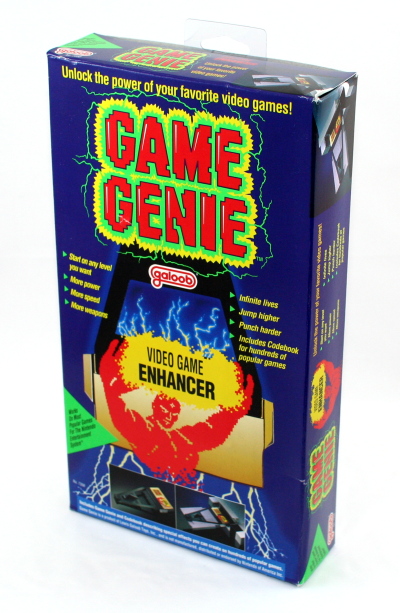 Don’t you hate it when a team folds their answer sheets into something the size of an aspirin with a thousand folds in it, and it takes half a song to unfold it so you can see what their answer is?

I’ve never had a team do this to me but I have more than my share of dick and boob pics drawn on answer sheets. There is something about bar trivia that brings out people’s inner lewd artist.

Any favorite / funny stories from hosting?  Mispronouncing a key word in a question? Slamming down hecklers?

One of my best stories was when I had a major sound malfunction and my auxiliary cord went out but my mic still worked. I didn’t have music and I had 12 teams playing. I decided to theme it as library night and just put everything on a timer. Because we didn’t have music between questions, my teams had the opportunity to interact with each other while teams were turning in their answers. And as luck would have it, I had a three way tie going into the final question. Then all 3 teams got the final question correct and wagered the same amount of points. So going into and out of the final we had a three way tie for first, when I read the tie breaker question (which is always a number), the two closest teams chose the same number! We had determined the 3rd place team!  On a whim, I wrote a number down between 1 and 100 on an answer pad, handed it to the 3rd place team, and had the two teams tied for first guess for the closest number then had the captain of the 3rd place team read the correct number on the mic. It was an amazing night!!! A music malfunction turned into a huge Last Call Trivia bonding night for all my teams! It legit was one of the most fun nights that I have had hosting trivia!!

Van’s Side note: I love hosting Last Call Trivia. I have gotten to know a lot of my trivia regulars and they are super cool people. It no longer feels like work but a night out with friends.

TRIVIA – What Emmy-winning actor, who has also voiced the role of “Todd” on BoJack Horseman, graduated from Centennial High School in Boise, ID?

First person with a correct answer will be recognized in a future column. Send guesses to: lastcallboozeblog@gmail.com

PrevPreviousArm Yourself for Trivia!
NextHow to Make a Good Trivia Night a GREAT Trivia NightNext